We are the largest repair plant for rail vehicles in Czech Republic with longtime experience in this fieldsince 1847. Our company has gone through large technological development and we have made efforts keep this development rate. Currently we invest a lot of money to modernization and extension of production in the fields of surface finish, engineering production and technology for repiar of rail vehicles. Our development and design department works out design documentation according to customer wishes and ensures approval of wagon prototype by Rail Authority. We have presented a modernized or entirely new type of rail freight wagon every year.

The company is equipped with modern technological equipment operated by highly qualified personnel.
With around 500 employees, the company is a major employer in the region.
The main production program of our company is repair, reconstruction, modernization and new construction of railway wagons, other activities include production, repairs and renewal of spare parts and building groups and individual production of parts according to customer requirements.
All work is carried out not only in accordance with the regulations and standards applicable in the Czech Republic, but also in accordance with the Commission decisions on TSIs, UIC regulations and other EU standards.

The history of our company begins in the 19th century.
In 1847, the Emperor Ferdinade’s northern railway line established repair work for railway wagons in Ostrava.
The factories carried out not only repairs of trucks and cars, but also repairs of locomotives and production of spare parts.
From 1939 to 1945 the workshops were under military administration and even aircraft were repaired.
In the years after World War II, the factories focused mainly on the construction and repair of trucks.
The political changes in 1989 caused the privatization of many railway repair shops in the Czech Republic and on September 1, 1992 the company was founded
Ostravské opravny a strojírny, s.r.o. 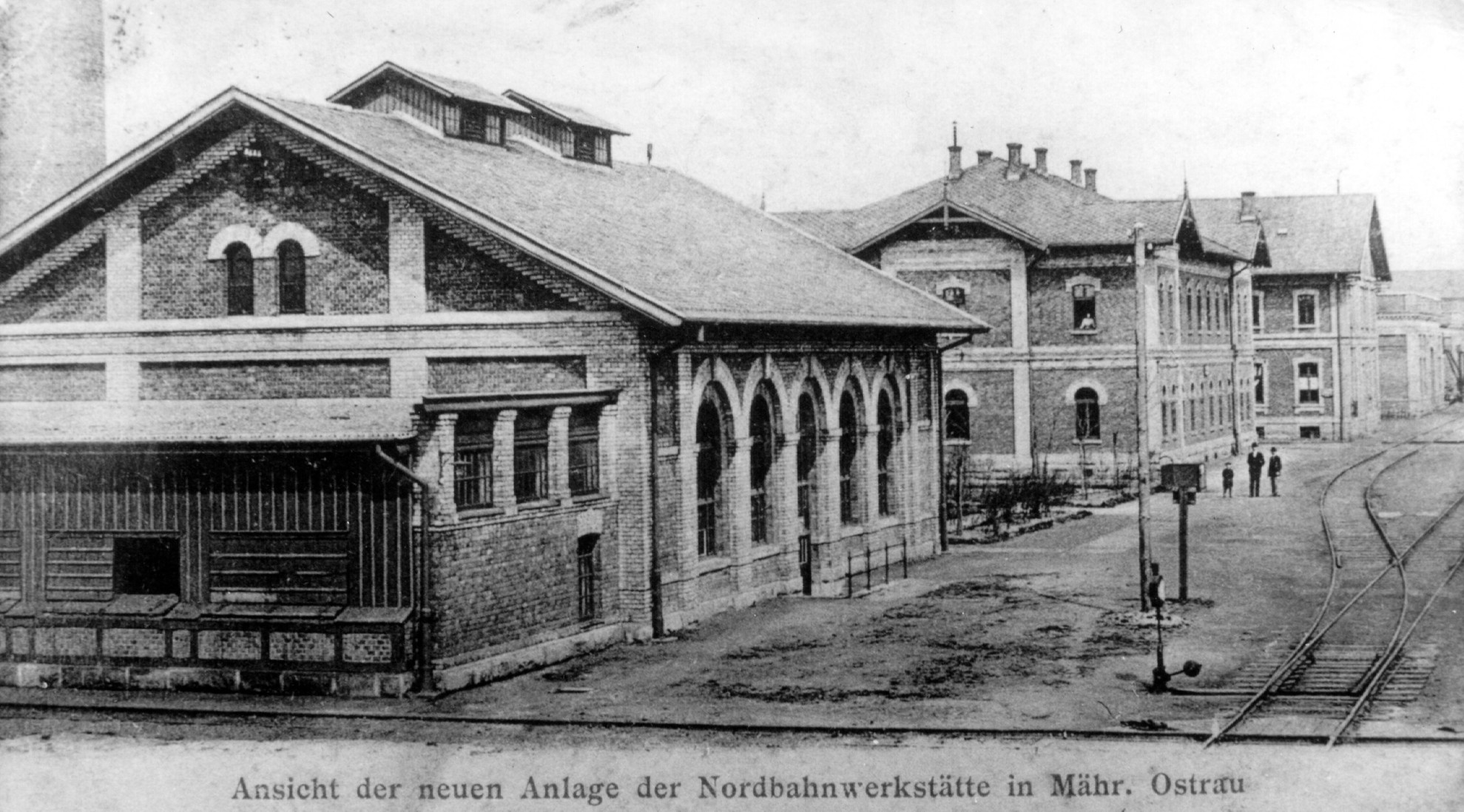